You are here: Home1 / Ginkgo biloba

Gartneriet Thoruplund produces Ginkgo biloba in 6 cm plastic pots and 10 cm clay pots. The plant can be planted outdoors after a couple of years and reaches heights under North European conditions of 25 metres. The plant is deciduous.

Ginkgo biloba – also called the Temple Tree – is the world’s oldest tree species and has existed for more than 250 million years. The survival and development of Ginkgo biloba is due to its incredible hardiness and tolerance. The wood furthermore has a high utility value for those who come into contact with it, including the Chinese Buddhist monks.

Monks considered Ginkgo biloba wood to be holy and planted it in the immediate vicinity of their holiest places – the temples. This gave the tree its name Temple Tree. The monks always ate the Ginkgo biloba’s light green, flabelliform leaves before they went into the temple for Mass and prayer, as it helped with water retention.

Ginkgo biloba has the incredible property that it is very hardy in polluted urban environments and tolerates well cigarette smoke in living rooms etc. It is therefore not a coincidence that the Temple Tree is found in large numbers in New York and other cities where it majestically reaches up to the skies in parks and on boulevards. 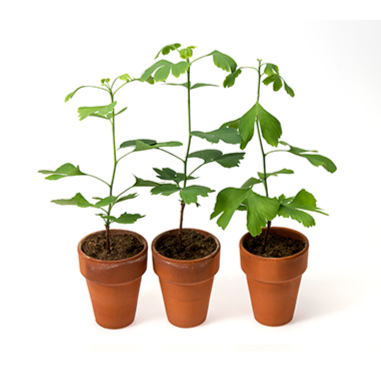 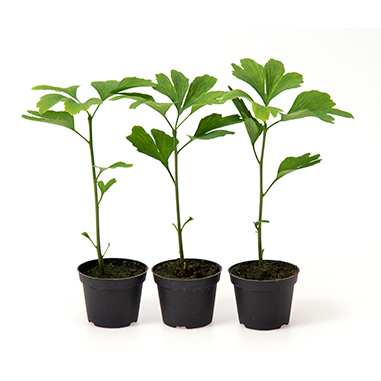 Scroll to top
We use cookies on our website to give you the most relevant experience by remembering your preferences and repeat visits. By clicking “Accept All”, you consent to the use of ALL the cookies. However, you may visit "Cookie Settings" to provide a controlled consent.Cookie Settings
Cookie SettingsAcceptAccept All
Manage consent

This website uses cookies to improve your experience while you navigate through the website. Out of these, the cookies that are categorized as necessary are stored on your browser as they are essential for the working of basic functionalities of the website. We also use third-party cookies that help us analyze and understand how you use this website. These cookies will be stored in your browser only with your consent. You also have the option to opt-out of these cookies. But opting out of some of these cookies may affect your browsing experience.